Life-threatening allergic reactions, anaphylaxis in medical terminology, occur in approximately 1% of people in this country at some point in their lives. In many cases the cause is clear and it is possible to avoid further exposures. Allergy to some foods pose particular danger because they are widely distributed in commercially prepared foods and accidentally contaminate food prepared in restaurants. For patients with anaphylactic sensitivity to peanuts, fish, shellfish, tree nuts, and occasionally other widely distributed foods, knowing what you are allergic to and trying to avoid it may not be successful. In one recent study of people who knew they were allergic to peanuts, half of them had an anaphylactic reaction to accidental exposure to peanuts within 5 years.

Peanut allergy has received particular attention in research studies because peanut allergy is common and potential exposures to peanuts are frequent. This poses a particular problem when the allergic individual is a child. The first research directed at trying to desensitize patients with life-threatening peanut allergy involved injections of peanut extracts. Overall the study showed that it was possible to desensitize peanut allergic patients with injections, but there was one fatal reaction provoked by desensitization. While the results were encouraging, the research in this area was slow in coming and has been undertaken very cautiously. 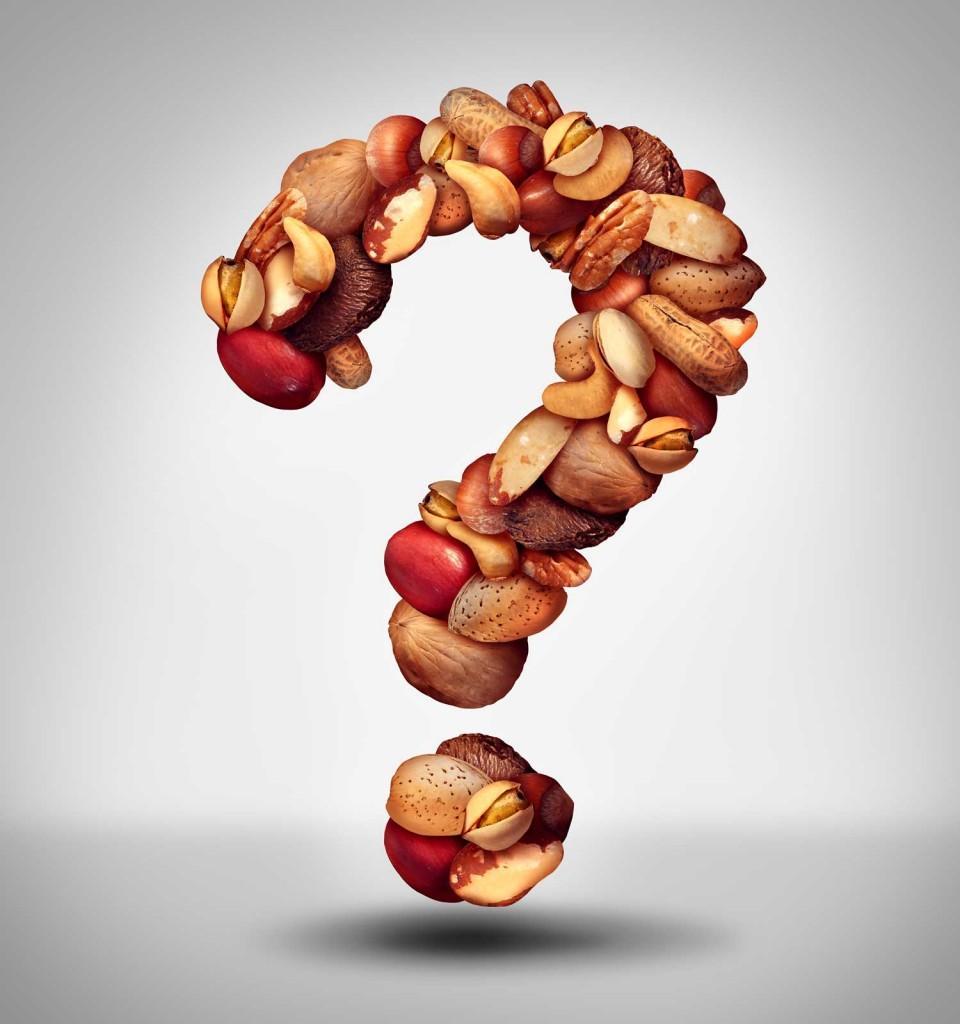 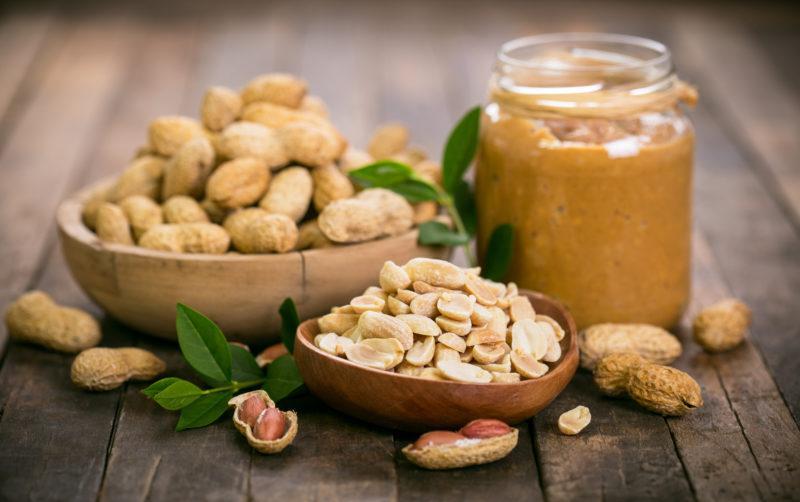 Over the past few years investigators in the United States and in Europe have studied desensitization of anaphylactically sensitive patients using increasing doses of foods given by mouth. The studies reported to date have involved small numbers of patients studied in carefully controlled research settings. Taken as a whole, these studies indicate that it is feasible to desensitize patients allergic to peanuts, eggs, milk, and certain other foods, usually given in increasing doses over a period of weeks.

These procedures have been complicated by some allergic reactions, none fatal. Unexpectedly asthma has appeared as an occasional complication. At the present time consideration for desensitization with foods it is restricted to patients with repeated life endangering allergic reactions, an identifiable cause, a setting in which precise doses can be given at precise times, and an awareness by the families that the details of performing oral food desensitization safely and over her long periods of time are not yet fully worked out.

The good news is that multiple groups of investigators have established that it is possible to desensitize anaphylactically sensitive patients with foods. The frustrating news is that in its present form this treatment still carries significant risks.