It's bad enough having a runny nose for a week or two because of a cold, but when it persists and becomes a recurring problem, it can start affecting your quality of life. If you've got a constantly runny nose, board-certified otolaryngologist Ramie A. Tritt, MD, of Atlanta ENT, Sinus & Allergy Associates, P.C. can help. He has considerable expertise in treating allergies, structural problems, and other conditions that cause runny noses. Call one of his two offices in Atlanta, Georgia, today, or schedule a consultation using the online booking form. 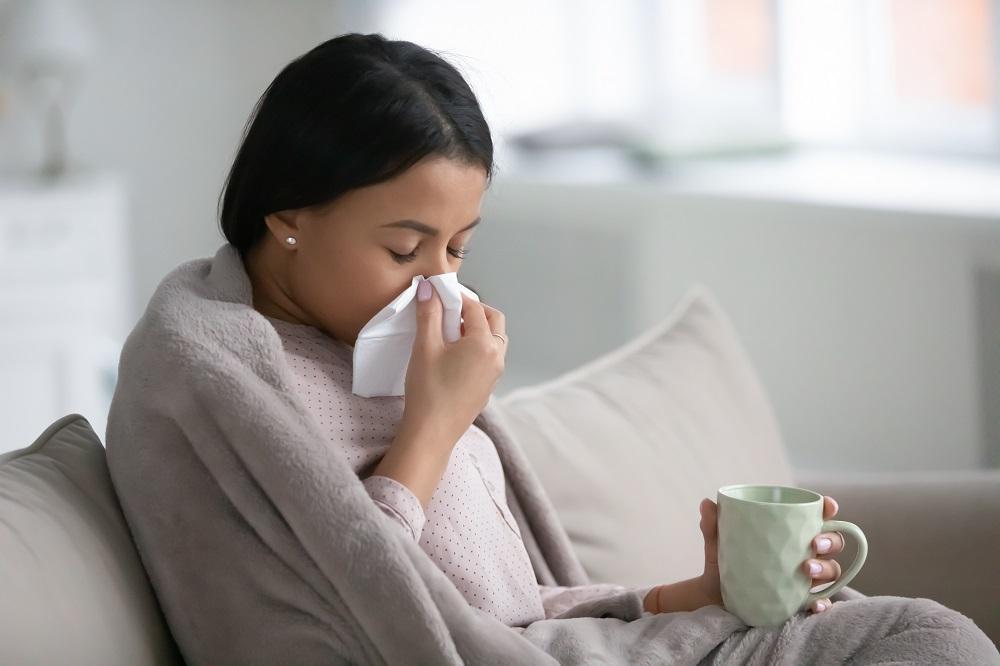 What is a runny nose?

A runny nose is a common problem where mucus drips out of your nose. Mucus is a liquid that the mucous membranes in your nasal cavities produce. Mucus moistens the air as you inhale and helps to keep bacteria, dust, and other substances out of your body.

Mucus production is constant, but it's not normally something you notice. It's only when mucus production increases and causes a runny nose that it becomes a problem. Excess mucus can also go down your throat and cause postnasal drip.

What causes a runny nose?

A runny nose is a typical symptom of a cold, and many people find they get a runny nose just by being outside when it's cold or windy.

Allergies to pollen, dust, pet dander, and ragweed are the ones most likely to cause a runny nose. They often cause watering eyes, sneezing, and a sore throat as well.

Colds and conditions that develop from them like sinusitis create inflammation in your nasal passages that can cause a runny nose. As well as having a runny nose, you might have nasal congestion as well.

The septum separates your nasal passages. If it's crooked, it can cause inflammation and make your nose run.

Nonallergic, or vasomotor, rhinitis causes the same symptoms as allergic rhinitis. However, it's not due to an allergy and doesn’t always respond to allergy treatments.

How is a runny nose treated?

If your runny nose is due to a cold or other upper respiratory tract infection, the best treatment is to rest, drink lots of fluids, and look after yourself for a few days until you feel better.

You can take over-the-counter decongestants and medicines for pain relief, but there's no cure. Antibiotics don't have any effect on viral infections like flu and colds. However, if you develop a bacterial infection like sinusitis, that might require a course of antibiotics.

The Atlanta ENT, Sinus & Allergy Associates, P.C. team can also perform procedures like balloon sinuplasty if you have chronic sinusitis. Surgery to correct a deviated septum might be necessary if medications like steroids don't relieve your symptoms.

For a runny nose that's due to allergies, antihistamines or steroids can help. Both oral and spray medications are effective for allergies, but only nasal sprays work for nonallergic rhinitis. An alternative approach for nonallergic rhinitis is ClariFix® cryotherapy treatment. In the office under local anesthesia, VivAer and ClariFix procedures also are available to reduce nasal congestion and the swelling in your nasal passages due to a runny nose.

To get to the root cause of your runny nose problem, contact Atlanta ENT, Sinus & Allergy Associates, P.C. by phone today or book an appointment online.