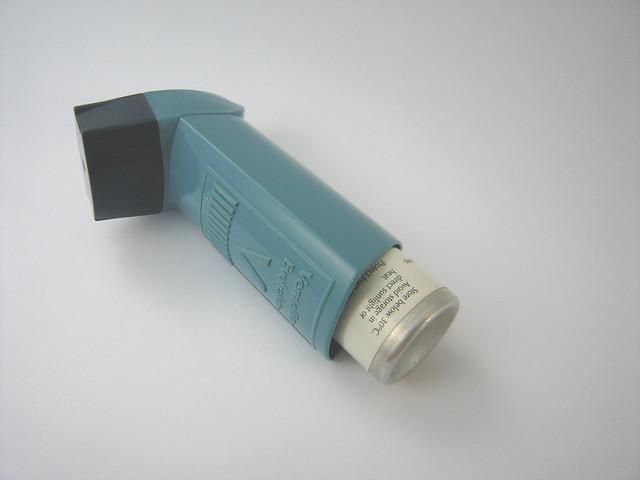 Asthma suffers in the UK appear to have found relief by spending quality time relaxing in a salt cave facility. In fact, salt cave therapy has become so popular in Russia and Poland that folks spend as a long as a week in the caves. According to Sofia Benke, co-founder of The Salt Cave, inhaling tiny salt particles help loosen mucus and reduce inflammation in the airways, making it easier for asthma sufferers to breathe.

The health benefits of salt on the airways was first documented in 1843 by a Polish doctor who observed that respiratory ailments among salt-mine workers was lower than that of the general population. Hospital also use modern salt therapy to treat asthma treatment. The Birmingham Chest Clinic and Heartlands Hospital uses a treatment that involves the inhalation of a salty solution, which helps break down mucus in the airways.

One believer in the benefits of salt cave therapy is Marissa Godden, who visited one of Benke’s salt caves in London after her asthma got so bad she had to quit her full-time job. Marissa noticed an improvement after just two sessions. Her sinuses had cleared up enough for her to be able to breathe through her nose again. By the fourth session, her chest tightness had lessened and her breathing continued to improve. After the 20th session, her cough was gone and her airways were significantly clearer.

Many of the 20,000 people who have visited salt cave facilities in the UK have asthma, cystic fibrosis, sinus problems or lung damage. Like Marissa, most people typically require 15 to 20 sessions. The salt caves provide a rather beautiful, relaxing experience. Salt crystals cover the cave walls and sparkle like ice while the thick layer of salt on the cave floor looks like a blanket of snow. Soft lighting and music and comfortable loungers add to the tranquil ambiance.