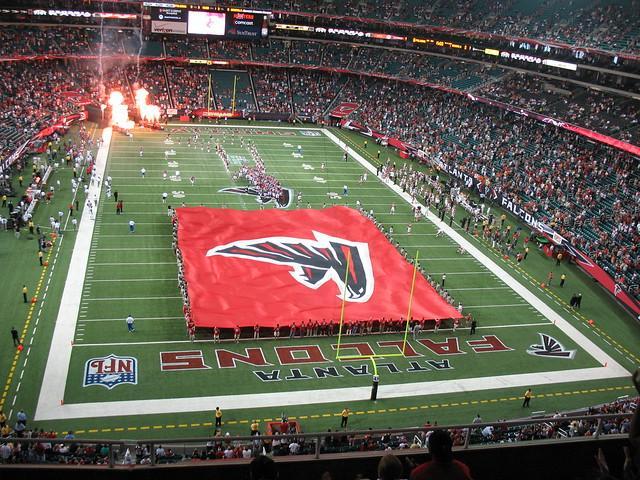 There has been an ongoing competition this year for NFL fans to break noise records and earn the title of being the loudest fans. Unfortunately, the decibels of sound that fans are creating are loud enough to do some pretty serious damage to the ear, and since the damage isn’t often accompanied by pain, most people don’t know they have hearing loss until it’s too late.

Earplugs and sporting events should be as much of a no-brainer as sunscreen and the beach. Stop by your local home improvement or drug store on your way to the game and look for foam earplugs with a Noise Reduction Rating, or NRR, of at least 30. These typically come in packages with several pairs, so you can easily toss them after the game.

If you notice that you have any of the following hearing loss symptoms after the game, promptly seek the advice of your ENT doctor or audiologist: