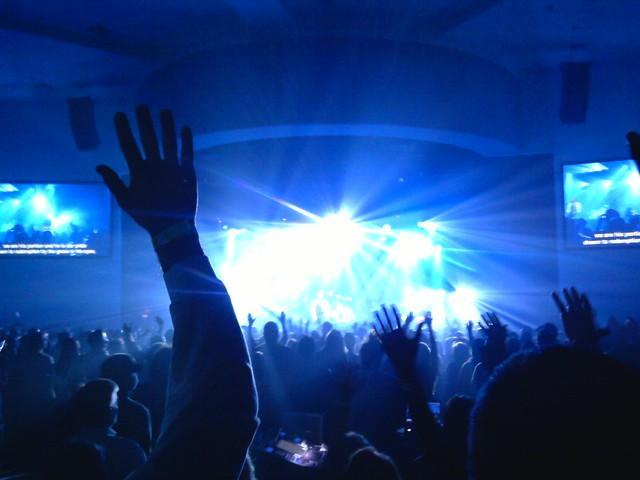 Researchers at the Harvard Medical School, led by Dr. Albert Edge, have found a potential cure for permanent deafness or hearing loss caused by loud noise exposure.  It was previously thought that it was impossible to restore the sensory hair cells of the ear once they were destroyed, but a new drug that stimulates the inner ear may provide hope to many.

“We’re excited by these results because they are a step forward in the biology of regeneration and prove that mammalian hair cells have the capacity to regenerate,” lead researcher Dr. Albert Edge of Harvard Medical School said.

“The significance of the study is that hearing loss is a huge problem affecting 250 million worldwide.”

The study was published in the journal Neuron, and documents restored hearing in mice that had damage to the ear caused by loud noise, similar to what one would experience at concerts or working around loud machinery. The drug, which is referred to by the codename LY411575, blocks a protein called Notch, which prevents stem cells from becoming sensory hair cells in the inner ear.