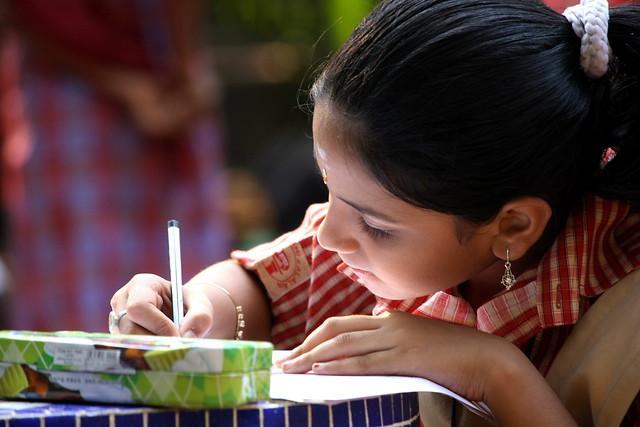 A recent study published in the New England Journal of Medicine included 464 children diagnosed with obstructive sleep apnea. The children, ages 5 to 9, were either assigned to have an adenotonsillectomy, or assigned a “watchful waiting” approach to treatment.

The researchers assessed the children’s behavior and health outcomes at the beginning of the study and at a seven month follow up. The kids that received the surgery to improve sleep apnea did not have an improvement in attention or executive function after the surgery. They did, however, have reduced symptoms of sleep apnea, improved behavior and quality of life.

The researchers concluded that adenotonsillectomy did have enough beneficial effects to continue recommending the surgery as a treatment option for obstructive sleep apnea.

“As compared with a strategy of watchful waiting, surgical treatment for the obstructive sleep apnea syndrome in school-age children did not significantly improve attention or executive function as measured by neuropsychological testing but did reduce symptoms and improve secondary outcomes of behavior, quality of life, and polysomnographic findings, thus providing evidence of beneficial effects of early adenotonsillectomy,” concluded the study’s authors.