Research Finds a Link Between Sleep Apnea and Your Golf Score 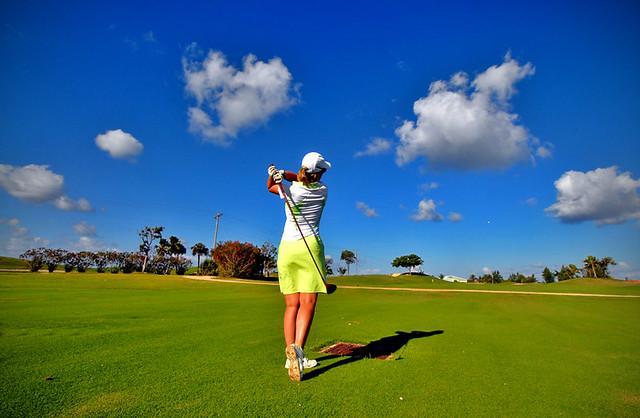 You read that right. The next time you have a bad round of golf, blame your sleep apnea. Researchers at the SleepWell Centers of New Jersey looked at twelve middle-aged men with obstructive sleep apnea, and assessed their golf scores before and after a six month sleep apnea treatment with a CPAP machine and found:

“The degree of improvement was most substantial in the better golfers who have done a superior job of managing the technical and mechanical aspects of golf,” said study lead author Dr. Marc Benton. “With the cognitive enhancement afforded by successful treatment of their sleep apnea, they saw measurable improvement early and more significantly than those who were less skilled.”

The average age of the men in the study, published in the Journal of Clinical Sleep Medicine, was 55 years old. Golfers, on average, are men ranging from 40 to 70 years old, a category that has a high incidence of sleep apnea.

The participants in this study felt that they had improved concentration, better decision-making and more endurance for the game.