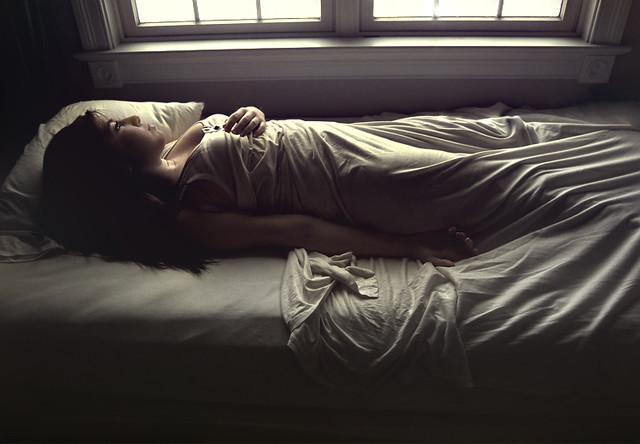 Researchers at Ohio State University Wexner Medical Center have found an interesting link that may help people who suffer from obstructive sleep apnea and depression. While many people prefer to sleep with a nightlight or hall light on to make them feel more secure, the dim light may actually increase depression in sleep apnea sufferers.

Obstructive sleep apnea affects more than 12 million people in the United States, making it one of the most common sleep disorders. People who suffer from sleep apnea often snore, have abnormal breathing patterns and lower oxygen levels. Previous research has shown that sleep apnea increases the risk of stroke and heart disease.

“Although it is unclear at the present time whether sleep apnea causes depression, both conditions are commonly seen together in patients. Our research suggests that sleeping even with a minimum amount of light may increase symptoms of depression in those with sleep apnea,” says Dr. Ulysses Magalang, director of Ohio State’s Sleep Disorders Center and a co-author of the study.

Try these tips to reduce the amount of light in the bedroom at night: