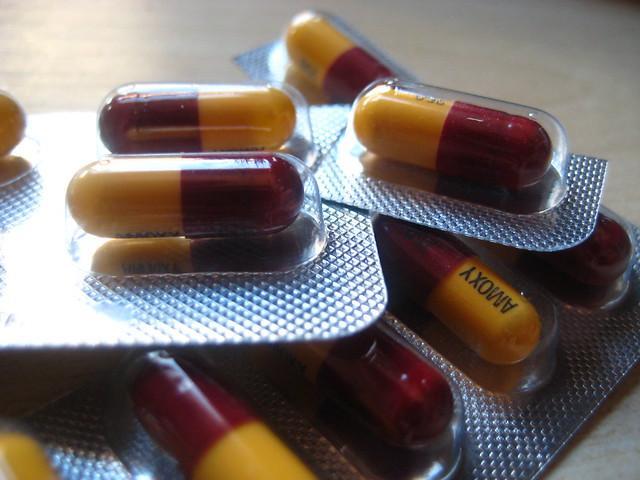 According to a recent Wall Street Journal article, doctors are treating common infections by overprescribing antibiotics–and possibly the wrong kind. Researchers from the CDC and the University of Utah recently conducted a study that found that 60 percent of time antibiotics were prescribed; doctors had chosen broad-spectrum ones such as ciprofloxacin and levofloxacin, that kills both good and bad bacteria.

Antibiotics are effective when used wisely and as directed by a doctor. Patients should ask their doctors about the antibiotics they are prescribed. They need to know the reason why the doctor chose that antibiotic and if it is really warranted for the condition they wish to treat.